Many Feel He will run for President of the United States. 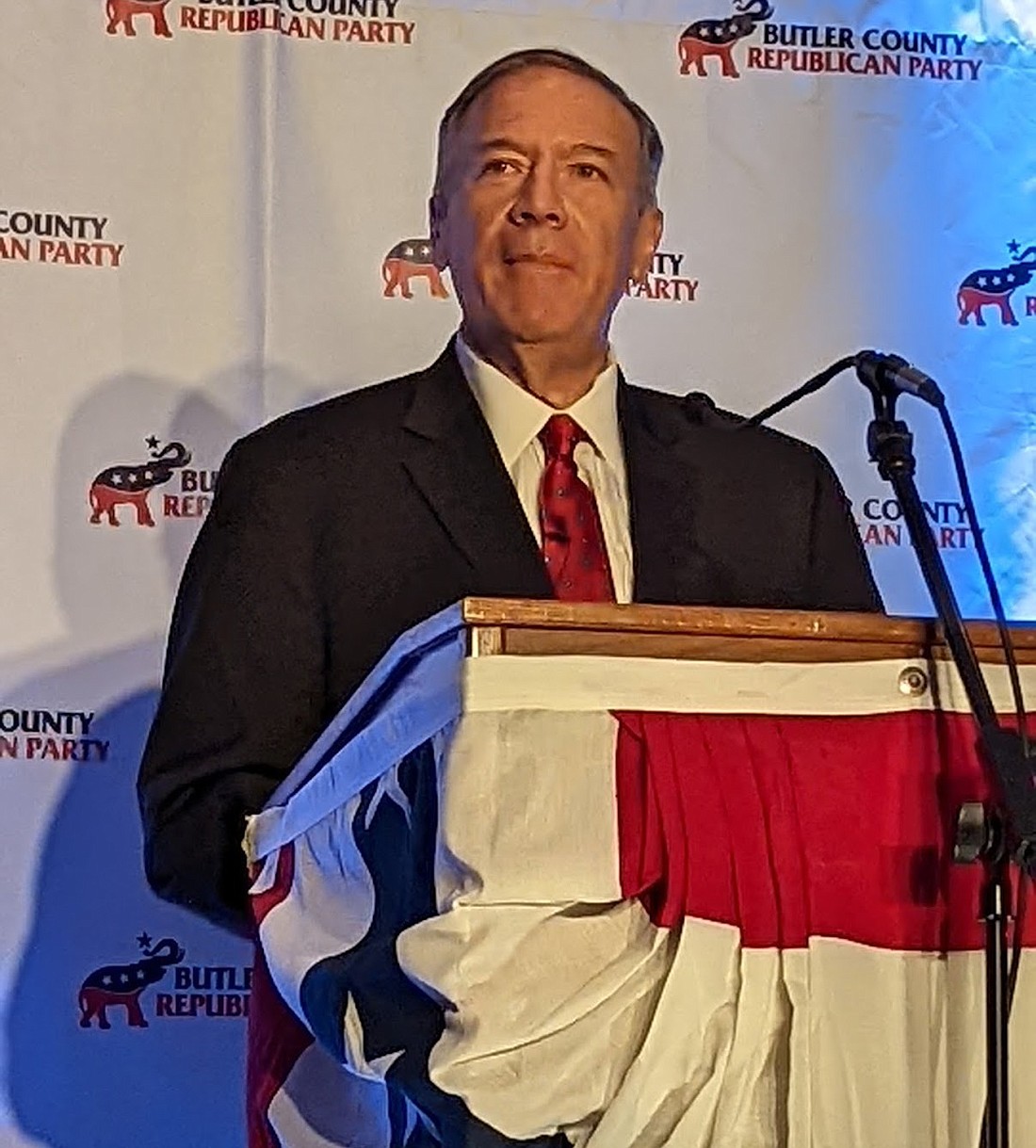 Hundreds of people gathered at the Savannah Conference Center to hear Mike Pompeo talk about his experiences as Secretary of State and he shared a few of his interactions with President Donald Trump.

Mike Pompeo did not announce his candidacy for President of the United States but most feel you will hear more from him as the presidential campaign gains traction.

He was introduced by Congressman Warren Davidson. Davidson mention Mike Pompeo has been traveling all over the United States, "almost like he has an agenda." Although the statement that he would run for President was never mentioned, it was implied. Mike Pompeo didn't deny that he would run for President of the United States. He responded by laughing at the statement and he changed the topic.

DO YOU RECOGNIZE THESE PEOPLE?

The Butler County Sheriff is asking for your help.

Do you recognize these two people?

Break out your finest Wonderland attire and be the first to save our fair Alice.

For one day only the streets of Hamilton will be turned upside down in an "Amazing Race"-style/clue games event.