A Day in Ripley Ohio on the Underground Railroad 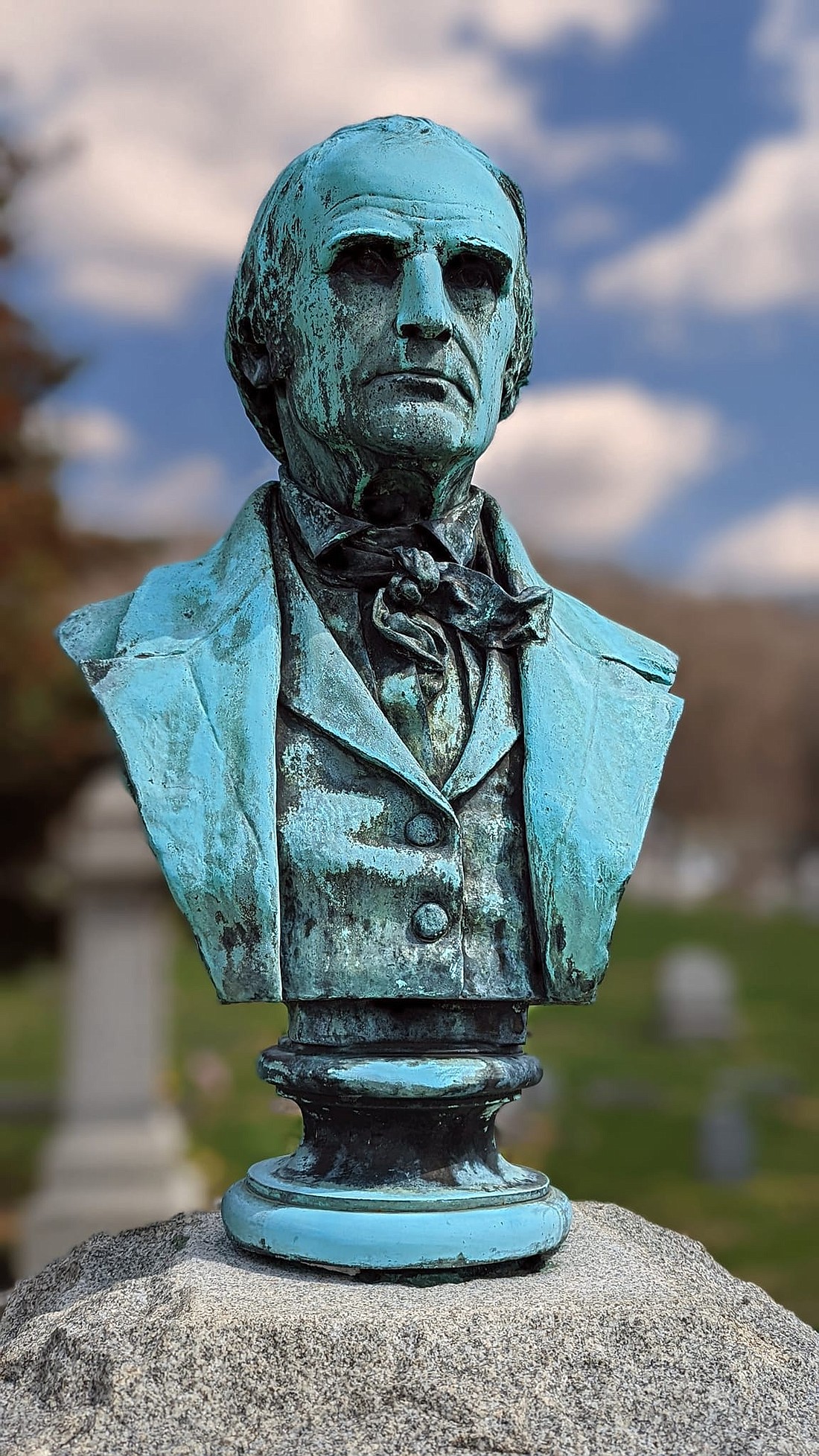 A Day Trip to Ripley Ohio

It’s a pleasurable drive on historic Route 52 to Ripley Ohio. Along the river route, The Butler County traveler will experience little relic towns of Ohio’s rural past. Towns, that if you blink, you just may miss it. For much of the drive, the Ohio River is visible and river traffic can be seen. One of the more famous roadside attractions on the way to Ripley, Ohio is President Grant’s birthplace and house. President Grant's house has a history of its own, claiming to be the first “ mobile home” in America. 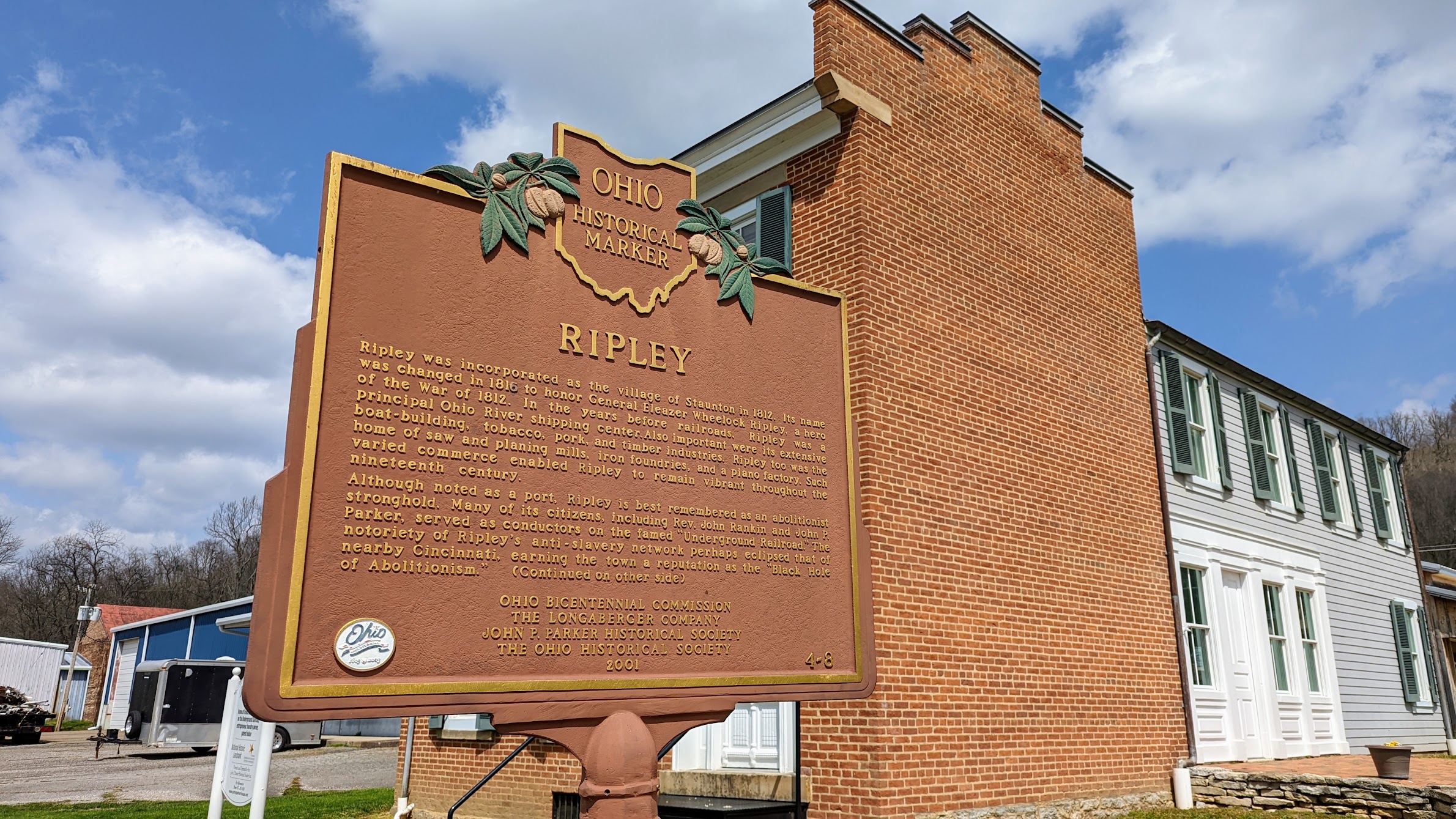 Ripley Ohio and the Underground Railroad

Rev John Rankin, a conductor on the underground railroad. 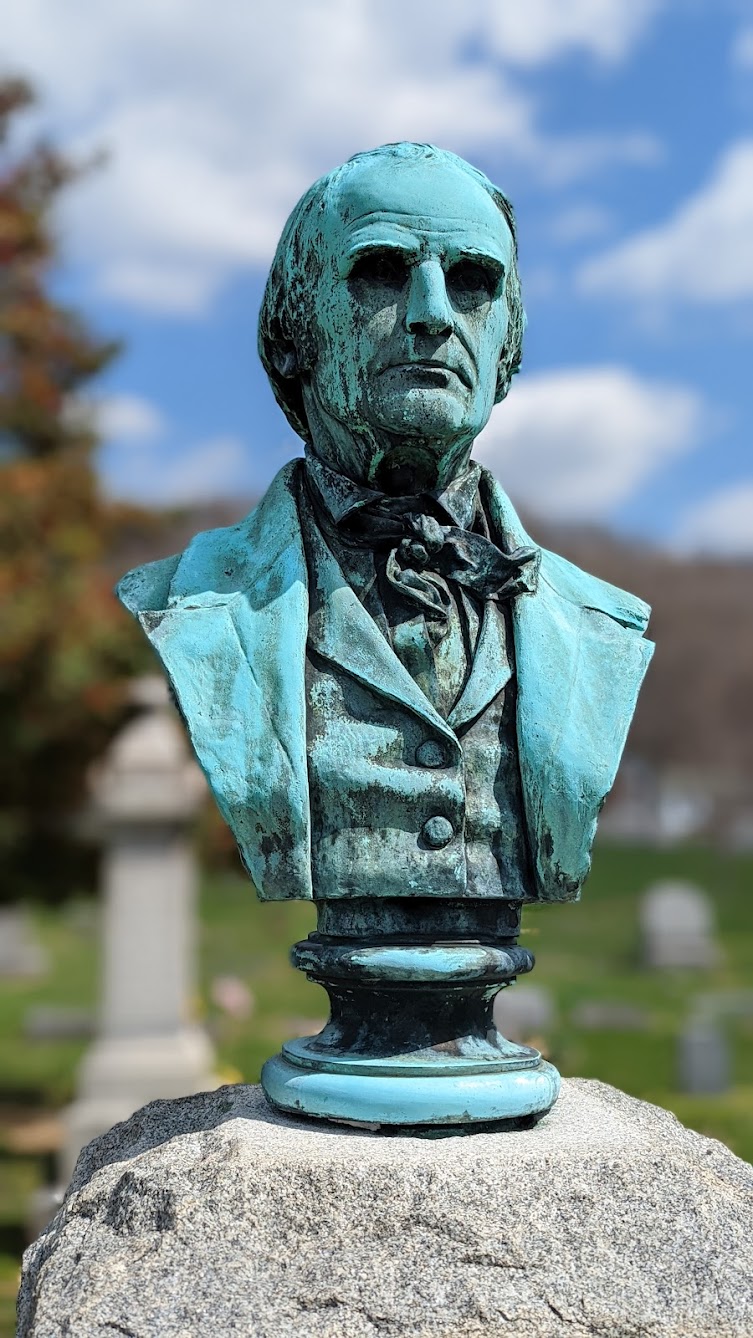 A Day in Ripley Ohio

Ripley Ohio has a beautiful river walkway and river scaping. Along the river and the row of houses, you will find many signs and carved monuments sharing the history of Ripley during the time of the underground railroad. History that occurred in the same area you are walking. Ripley Ohio was a major route along the underground railroad. Some estimates are that 2000 fugitives made their way through Ripley Ohio on their path to freedom. Tourists and history buffs soon learn that John Rankin lived along the river for many years, as he was the minister at the First Presbyterian Church on Fourth Street in Ripley, Ohio. Rev Rankin eventually built his home high on the hill about half a mile from the Ohio River. The house stands high on a bluff overlooking the Ohio River. The location provided ample opportunity for fugitives to see the lanterns indicating if it’s safe to cross the Ohio River. Prior to the river dam system installation, the Ohio river was between three and fifteen feet deep. Today, the river is deeper due to the dams which were placed to help control flooding and provide stable transportation for water vessels.

Regardless, crossing the Ohio river was a life-threatening event and a much-needed event en route to freedom for the fugitives. Rev John Rankin provided a pathway to freedom for thousands. After the war, he was loved by many and hated by some. His safety was something he had to keep in the forefront of his mind because of the stance he took to help fugitives find freedom on the underground railroad many were a threat to his safety.

Just a few miles north of Ripley Ohio is a historic cemetery named Red Oak Presbyterian Church Cemetery located near the fork in the road between State Route 62 and State Route 68. It’s easy to miss this cemetery but it’s definitely worth a visit. There are two sections to the cemetery. The old section is from the early days of Ohio’s settlements where early settlers are buried within the confines of a beautiful rock-walled cemetery. But the most interesting grave and uniquely Americana is a grave located in the newer section of the cemetery, it's the grave of Rosa Washington Ryle, an unknown name to most, but a famous face to many. She was known as “Aunt Jemima.” from the famed pancake mix. She was the third person to play the role of Aunt Jemima for the famous pancake mix.

Rosa worked for the Quaker Oats company as a cook and was noticed by managers for her friendly and charming personality along with her cooking skills. Soon she was traveling the country as Aunt Jemima putting on cooking demonstrations and selling pancake mix to America!. After she stopped touring for Quaker Oats she would host an annual pancake breakfast at the Red Oak Presbyterian Church to help raise money to maintain the old stone church building. Her grave is marked with a photo of her as Aunt Jemima. 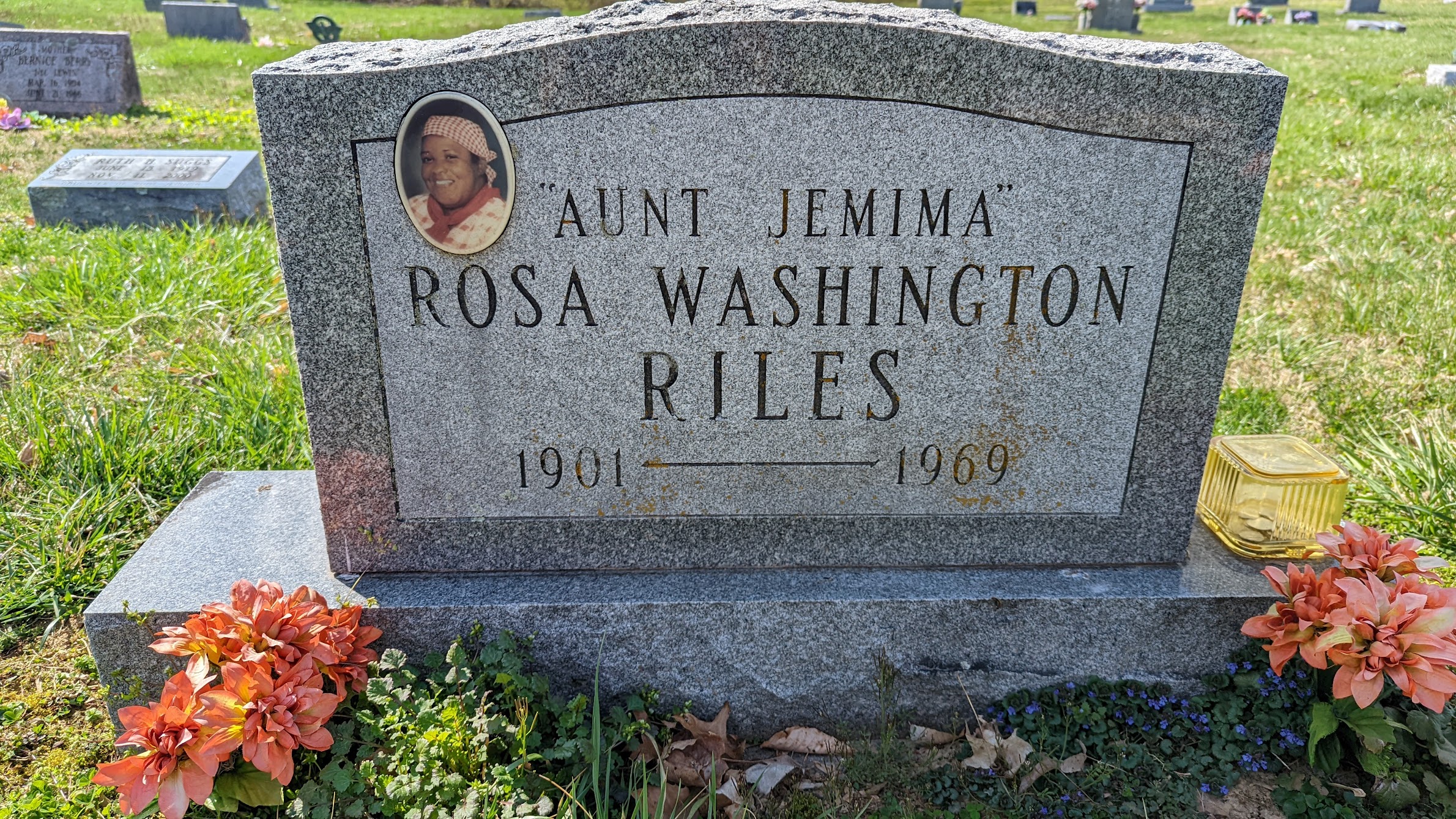 HALL APPOINTED AS CHAIR OF HOUSE TECHNOLOGY AND INNOVATION COMMITTEE

State Rep. Sara Carruthers (R-Hamilton) has been appointed by Ohio House Speaker Jason Stephens (R-Kitts Hill) as Chair of the House Finance Subcommittee on Health and Human Services for the 135th General Assembly.