Day Trip from Butler County: 30 miles away lies the first president to die in office 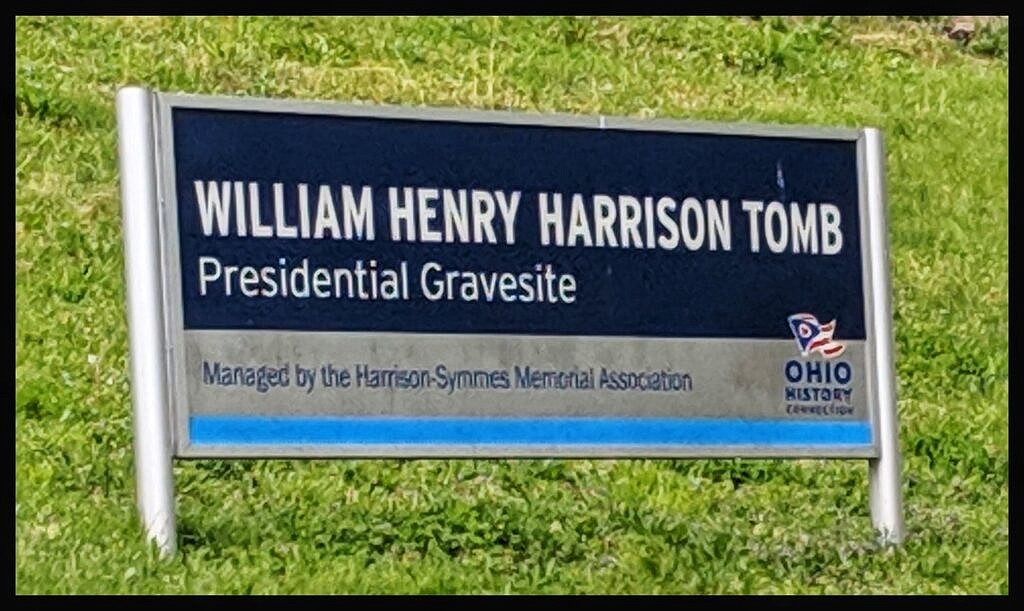